Here’s What Maternity Leave Looks Like Around the World

Congratulations! Being a mom is probably the best, most amazing and the hardest “job” you will ever get. It will make you question your boundaries and, at times, your own sanity. It will make you spend countless nights worrying, wondering and doubting. But it would be the best journey you’ll ever take.

Words simply cannot describe what it means to be a mom. And as you imagine your child peacefully sleeping in your arms a shivering thought will cross your mind: maternity leave and coming back to work. What now and how other women succeeded in managing motherhood and work? Can you do it?

Do you know that there is almost 70 percent of working women and moms in the USA alone? And considering there are only 24 hours in a day, *Carrie Bradshaw voice* we cannot help but wonder: how they do it? Do they have some super power we didn’t know about?

Before we jump into conclusions, let’s see what your first step in managing motherhood and work are.

When we say maternity leave, we usually think about the approved absence of a female employee from work and for the sole purpose of giving birth and taking care of her infant child. Duration of maternity leave can last anywhere from several weeks, months and even, in some cases, years. Maternity leave can be paid and unpaid depending on a company’s policies and current law.

There’s one word we can use to describe maternity leave in the US – merciless. It’s the only high-income country which is not offering paid maternity leave on the federal level.

This is a huge obstacle for women working and living in the US. Companies are shy to talk about their maternity leave policies and women, on the other hand, are rightfully afraid to talk about this subject.

Working moms of Germany, on the other hand, have much better conditions than the ones living and working in the US.

Women working and living in Germany receive their full paycheck for six weeks before and eight weeks after giving birth. After that period and up until the child’s first year they will receive 65 percent of their monthly salary. And the low-earning women are taken care off along with unemployed ones. Those women will receive 300 a month during their 12 months long maternity leave.

Do you know that the French healthcare system is considered one of the best for maternity leave in the world? France made it mandatory to take a minimum of eight weeks of leave and women are allowed to take as much as 16 weeks of maternity leave. As a new mother, in France, you’ll receive a daily benefit that equals your average wage three months prior to giving birth.

Spain, or Permiso de Maternidad, allows women who live and work in Spain to take a period of 16 weeks in total to take care of their newborn infant. This period can be longer if you’re expecting twins (18 weeks) and for the rare moms who carry triplets, this period can last up to 20 weeks. In addition, for mothers with disabled children, leave lasts 22 weeks. Spain also allows using this 16 week period in combination with part-time work. On top of that, women can take unpaid maternity leave in Spain in total duration of three years!

Sweden is heaven when it comes to parental leave. It offers whooping 480 days of maternity leave per child, and what’s better, the majority of those days (420) are paid a rate of 80 percent of your salary. To add a cherry on top of this maternity leave cream, Sweden offers an additional 180 days for moms who carry twins.

After they use their 480 days, newly moms can reduce their working hours up to 25 percent, however, they won’t be compensated for them.

If you live and work in Morocco you’re entitled to 14 weeks of paid maternity leave at 100 percent of women’s wages. All of that paid from the national social security fund. Newly mothers can take up to one year of unpaid maternity leave if they desire.

Seems like Russians are generous too! Newly mothers living and working in Russia are allowed to take up to 140 days of paid maternity leave at 100 percent of their salary. This means they are supposed to take 70 days off prior to giving birth and 70 days after giving birth to a child. And after that period they are able to take up to 18 months of paid maternity leave at the 40 percent of their monthly salary.

Who said moms get it easy?

Being a woman is not an easy task. During the course of history women successfully fought for their rights to work, earn and use their hard-earned income as they please. They didn’t have basic rights and this is still the case in some countries. And even though the situation is significantly improved for many women around the globe, there are still lots of things they need to overcome. But we’re sure they will make it. After all, they are women – they are strong.

Managing leave is extremely important for any company out there, and having a reliable leave management tool which includes various leave types such as parental leave, is necessary. 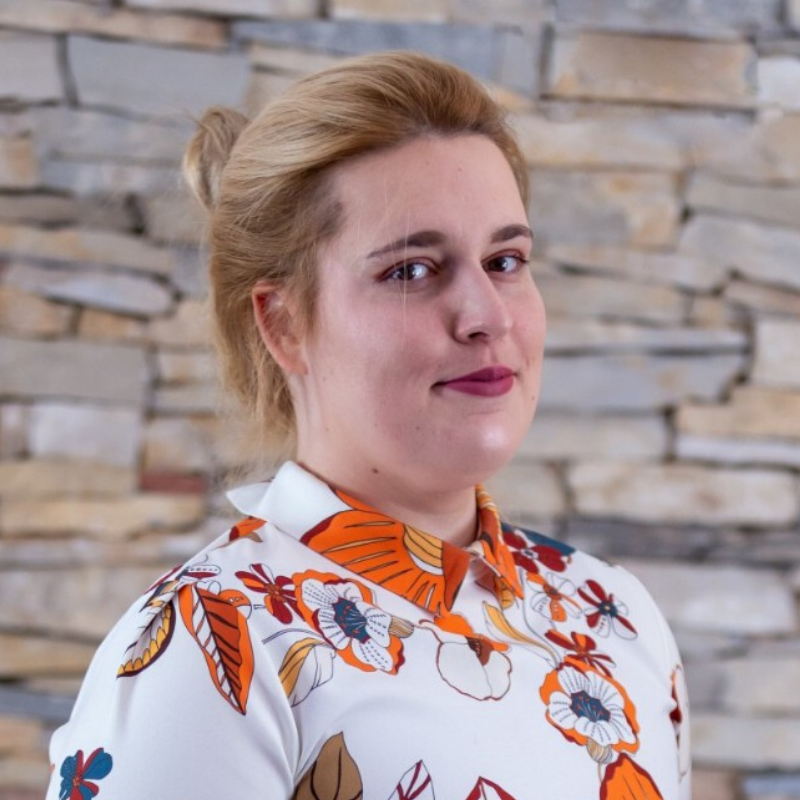 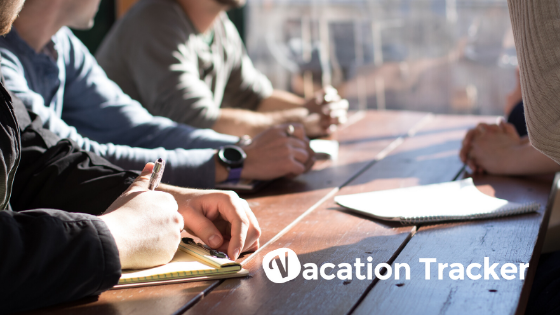 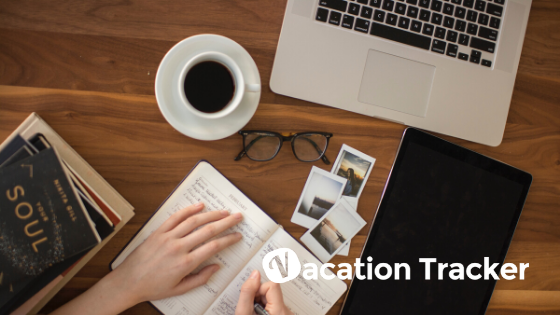 The Complete Guide on Remote Work 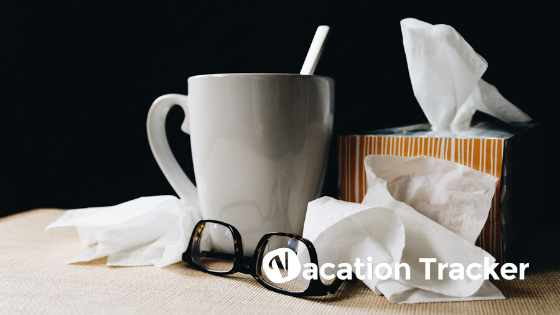 Read More
Please prove you are human by selecting the Tree.