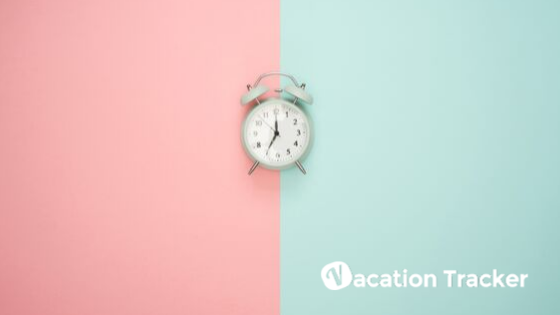 “The fact is: It’s true what they say about the United States. It is a land of opportunity. It is too various to get bored with it.” Christopher Hitchens

Land of opportunities, a place where everyone can climb to the top, the land of possibilities. This is how we traditionally see the U.S. But, is this true? How much time Americans actually spend working and is this country a promised land everyone’s been talking about? We decided to check it and offer you a full overview of the working hours in America.

So, what are the standard working hours in the US?

The standard working hours in the United States are Monday to Friday from 9 am to 5 pm. Americans usually have 30 minutes for lunch, contrary to their fellow Europian coworkers who usually spend an hour on their lunch break.

This is how standard working hours in the United States would look like on paper. But, practice tells us something different. 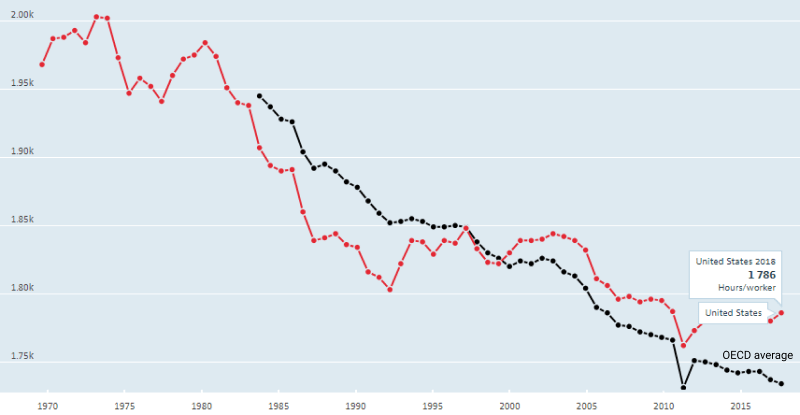 Because, in truth, a typical American worker works more than eight hours a day. According to a Gallup poll, the average American works 47 hours per week, which leads us to a total of 9.4 hours a day!

What’s more, they don’t go outside to take lunch: most of the American workers spend their lunch break sealed to their desk, munching and finishing up the tasks. And once they head home, they’re still expected to answer the emails and deadlines after work.

Standard working hours in the US and overtime

A third of U.S. workers report they work more than 45 hours a week, which is almost eight percent more than ten years ago. But not all get to be paid for their long hours at work.

What happens often is that employers abuse the situation of salaried workers and avoid paying them overtime. That’s why so many of those employees paid by the hour work less overtime. Even though federal law tried to protect employees from unpaid overtime this law is commonly misused. It says people working over 40 hours should be paid 1.5 more for every extra hour,  but at the same time allows employers to exempt salaried workers who make above a certain threshold.

Statistics say that almost 60 percent of U.S workers didn’t go on a vacation in the past year. And among those who are currently working, 13 percent say they’ll take fewer days off this year along with shocking four percent who don’t plan on going on vacation this year at all. Plus, the lack of federally mandated leave is only adding oil to the fire, earning American workers sad nickname: “the no-vacation nation”.

We believe you deserve better

That’s why we decided to help everyone obtain a healthy work-life balance. Vacation Tracker comes as an easy to use Slack integration which helps teams send and approve leave requests in minutes. It works great both for small to midsize businesses and enterprises enabling them to assign teams and set up their preferred leave type. What’s best, the first 14-days of use are completely free. Why don’t you give it a spin? 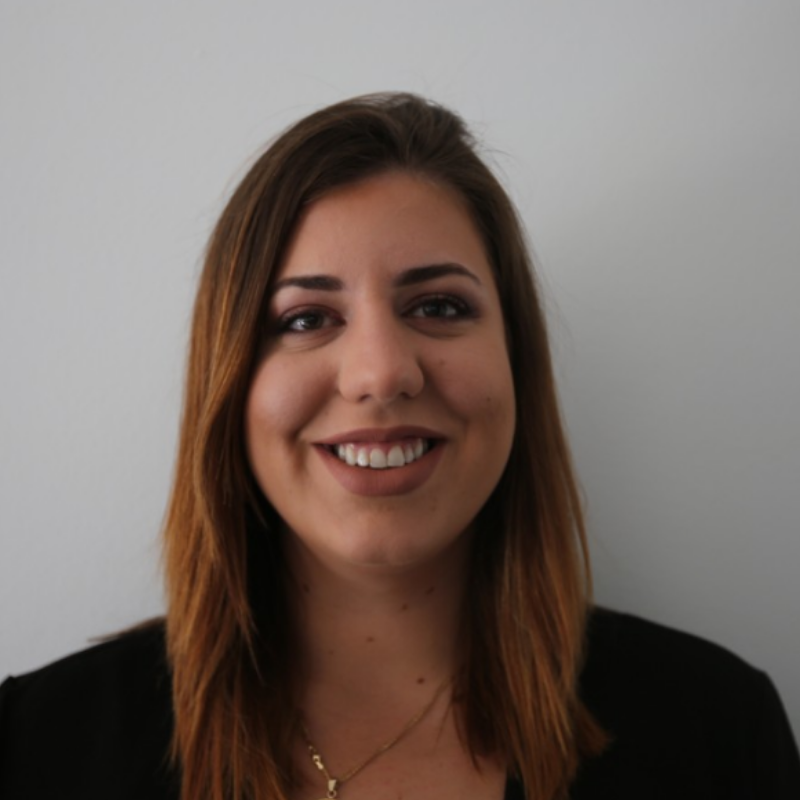 Aleksandra is a Digital Marketing Manager at Vacation Tracker, with a passion for traveling. When she’s not at her laptop, you can find her reading Harry Potter books or on LinkedIn, where she likes to share her knowledge of everything marketing-related. 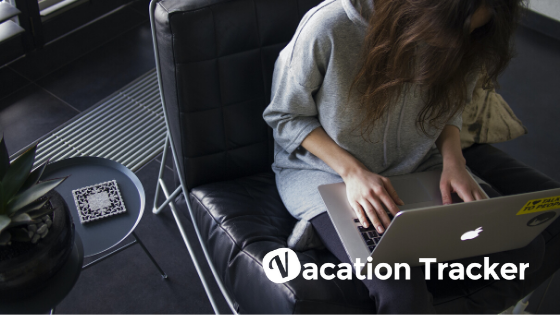 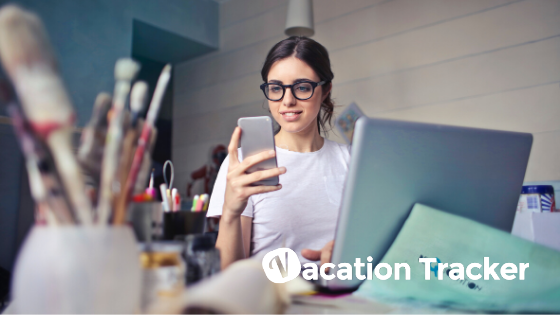 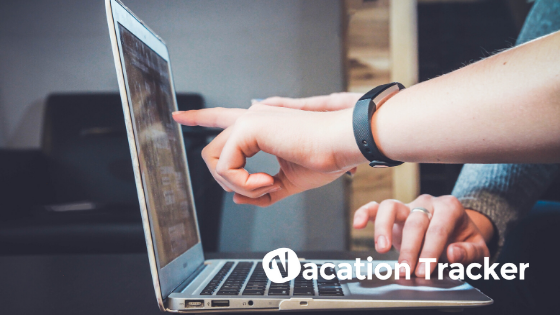