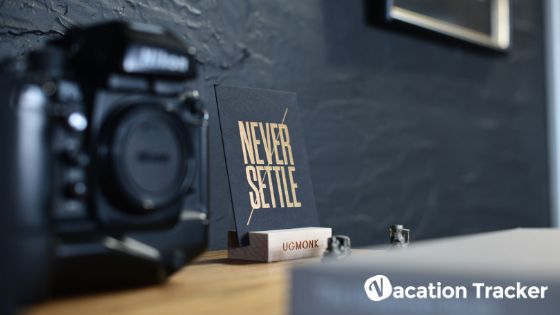 Whether you’re starting your own business, and need some inspiration, or are already in the early stages of your startup and need motivation, we’ve got you covered. We’ve prepared a list of 25 motivational startup quotes which will give you a little boost, whenever you need it.

Always keep in mind that starting your own business has its challenges, but the road is definitely worth it. 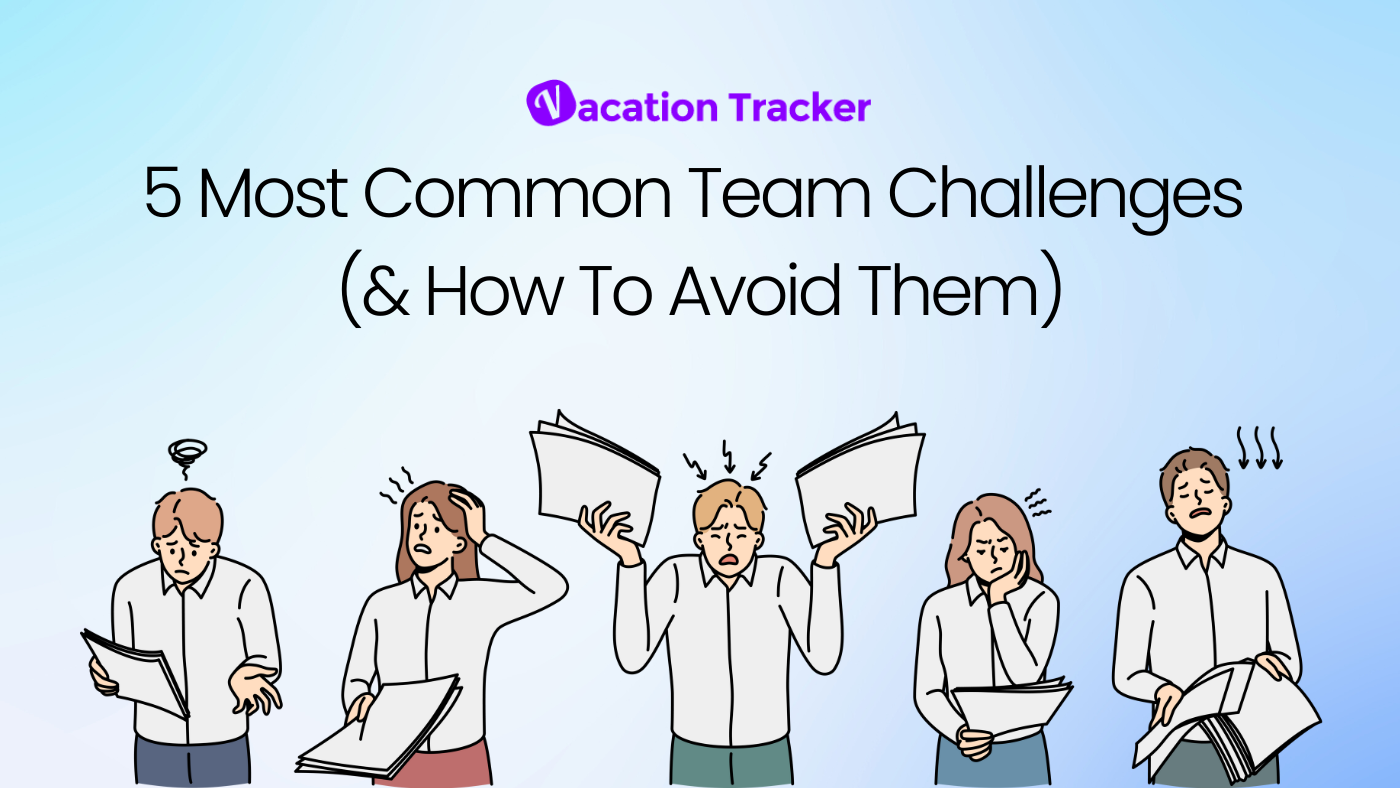 5 Most Common Team Challenges (& How To Avoid Them) 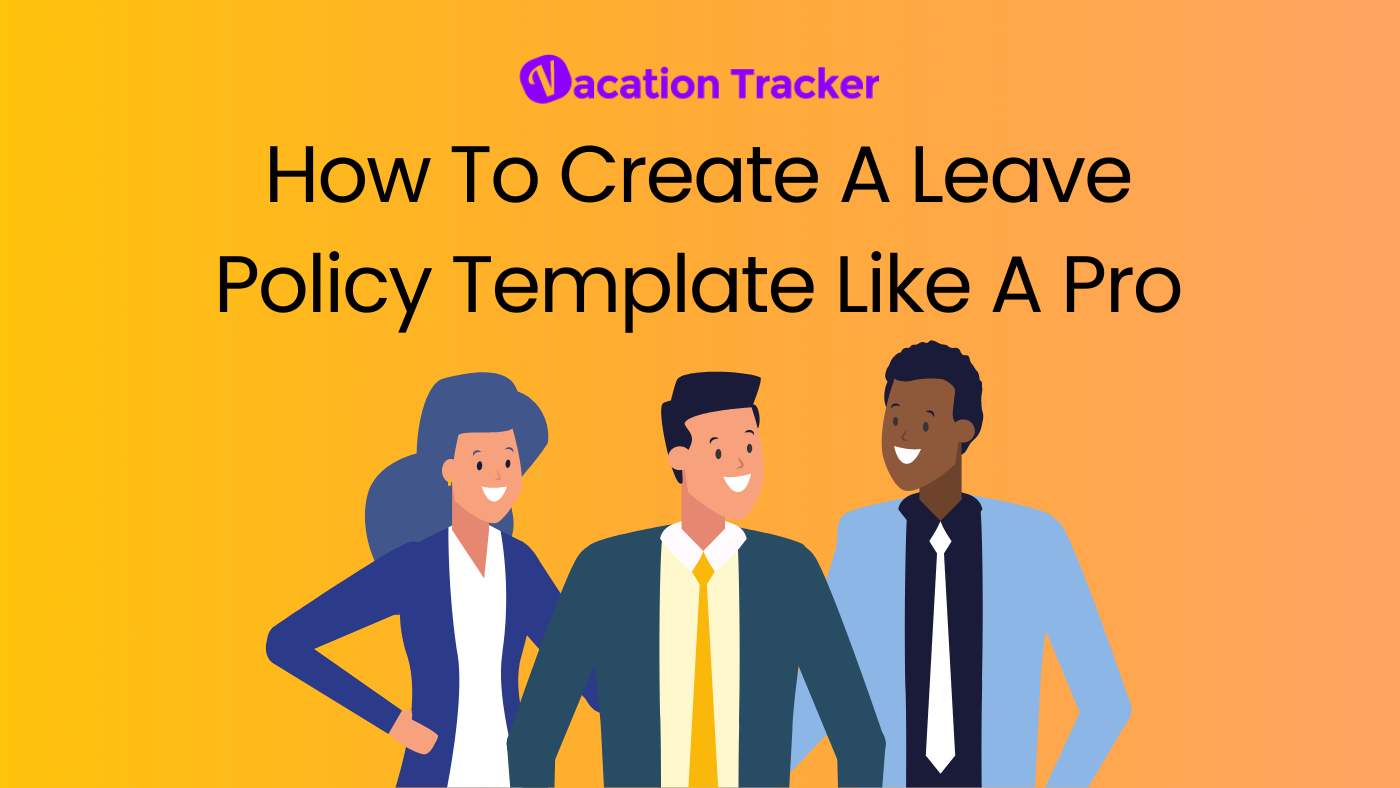 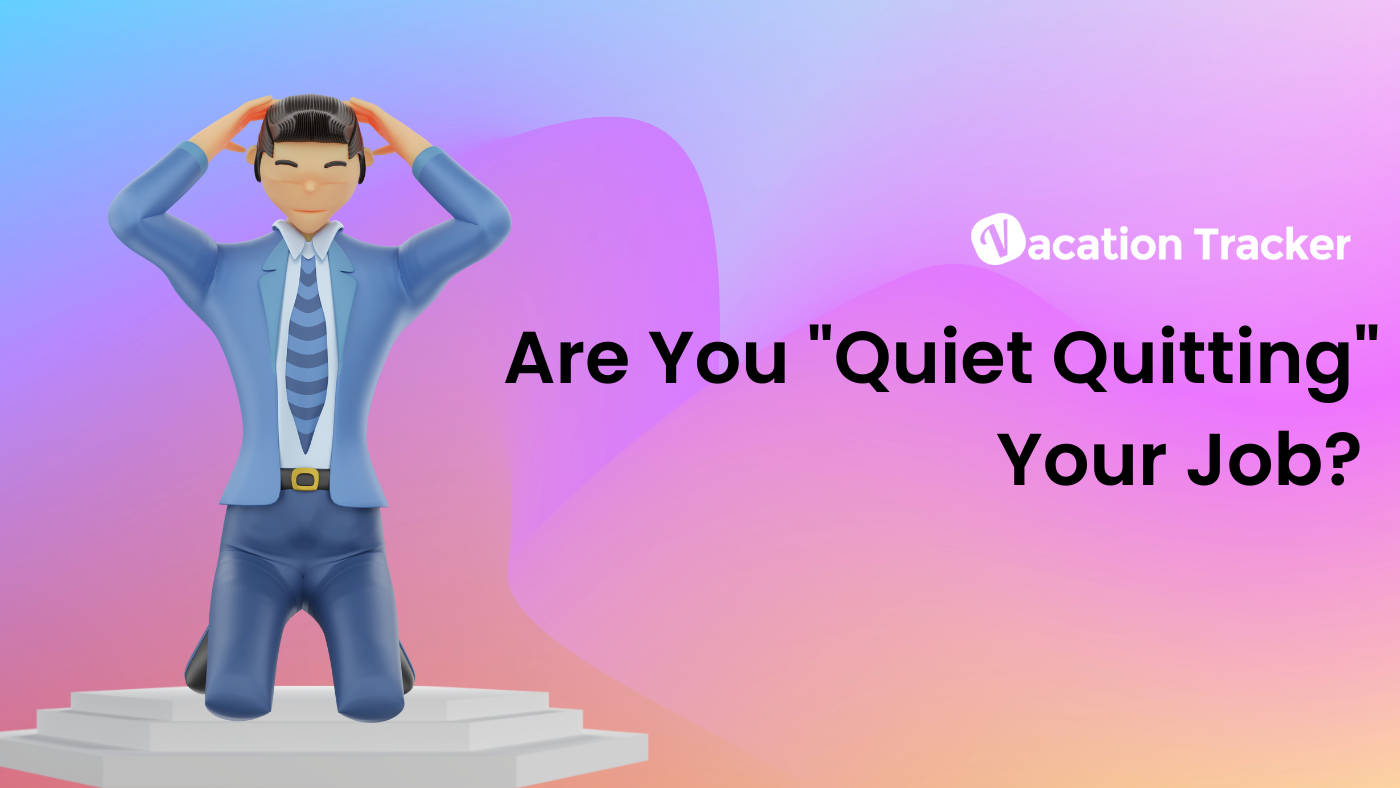 Are You “Quiet Quitting” Your Job?