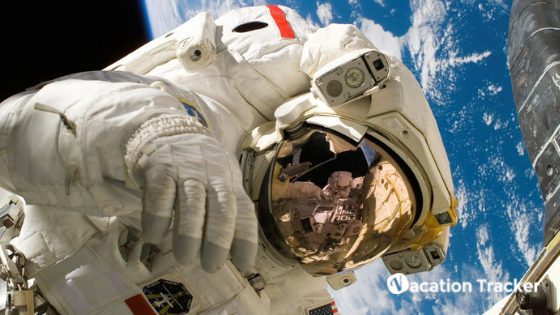 Space Tourism: Is it a fad or here to stay?

This month has been historic for space-faring billionaires.

On July 11, British entrepreneur Sir Richard Branson’s Unity “rocket-plane” took him and five other passengers up to 85 kilometers above the Earth. Earlier this week, Jeff Bezos’ New Shepard capsule reached a height of 106 kilometers with him, his brother, and the oldest and youngest people ever to reach such a height. On both flights, passengers experienced weightlessness for several minutes while taking in breathtaking views of our beautiful and fragile Earth.

The space realm has historically been a domain of military and government-sponsored space agencies like NASA and Roscosmos. Nevertheless, there has been a paradigm shift in recent years, with more and more companies making a name for themselves by putting hardware in space. Just take a look at Elon Musk’s private space firm SpaceX, for example.

A reality for the rich, not the masses

SpaceX’s cutting-edge technology is what allowed them to significantly reduce the cost of a ticket on the Falcon 9. The newer, more accurate technology for steering and re-orienting the second stage of their rockets allows them to use less fuel and still hit their target with precision.

From the beginning, Elon Musk has claimed his goal for SpaceX was to make space travel affordable. But is it truly affordable? Long story short: no. Not for us commoners anyway — he probably meant that just for NASA.

At the moment, a seat on the Crew Dragon capsule (a spacecraft by SpaceX) costs NASA an estimated $55m, compared to the $90m NASA paid Roscosmos for a ride on the Soyuz. In the long run, SpaceX is effectively saving NASA millions of dollars. This could be the reason why it won the bid for a multibillion-dollar contract to build NASA’s next human landing system to ferry astronauts to the lunar surface.

Some new space tourism companies are promoting these joy rides as “bringing space to the masses.” For years, if you wanted to fly as a space tourist, you had to broker with the Russians to pay for a seat on the Soviet-era Soyuz class spacecraft for a cool $25m, as seven people did between 2001 and 2009.

The race to space

Other major players like Virgin Galactic and Blue Origin are also fighting to be the biggest fish in the pond of space tourism, which has already seen hundreds of people pay multimillion-dollar deposits just to get a ticket.

Virgin Galactic has already sold tickets to around 600 passengers at a price between $200,000 and $250,000 each, although the company plans to substantially raise the price for its first few commercial flights. In addition to celebrity passengers like Tom Hanks and Lady Gaga, Elon Musk will also be aboard the rocket.

It is unclear when Blue Origin will determine its ticket prices, but Bezos expects his company to price flights on its more traditional rocket, New Shepard, on par with its rivals.

Seeing earth’s curvature is certainly a life-changing experience, but what are we aiming for here? Spending thousands of dollars to float weightlessly in space? Snapping a quick photo of the view of Earth from space for your Instagram? The answer to any of these questions does not seem reasonable for anyone to spend thousands of dollars to go into outer space. So, why are we calling space tourism the next big thing?

Let’s call it out for what it is

The excitement of having space tourism as a real-life concept wears off once you get into the nitty-gritty details. Space vehicles from Virgin Galactic and Blue Origin travel in suborbital space. These rockets do not yet fly high enough to orbit the earth. Therefore they are in a completely different category to – say, NASA or SpaceX – founded by fellow billionaire Elon Musk – which has been NASA’s preferred launch vehicle for resupplying the International Space Station and deploying new satellites.

Thus, whether a passenger reaches suborbital and orbital space is the primary difference in the destinations of the human spaceflight offerings in development. Thanks to that difference, there are notable differences in the experience, cost, and risk of what it means to be a space tourist.

Even though these new space rockets are more energy efficient compared to older spacecrafts, they still consume tons of fuel going through the atmosphere – not aiding in the fight against climate change. In fact, the repercussions of flying into space has scientists worried. A study revealed that rockets emit 100 times more CO2 per passenger than flights. So, imagine a whole industry.

The bottom line is: space tourism is a reality only for those who can afford it. But, it will have repercussions for everyone on Earth.

Space tourism is a hot topic, especially as Virgin Galactic prepares to launch its first suborbital flights. But just how popular will space travel become? The truth, is we have no idea what the future holds – but it’s an exciting area to study.  Space tourism is quickly becoming a realistic dream. But like everything else in this world, it has its pros and cons.

You’ve seen the headlines. The fantasy of space tourism is closer than ever to reality. Virgin Galactic even believes this will be a multi-billion-dollar industry by 2030. Normalizing space travel could create numerous opportunities. By providing near-daily flights in the future, Virgin Galactic’s suborbital journeys will open up a world of science, including the possibility of conducting tests in microgravity environments.

It may appear to be a fad, like remote work once was. But one thing is clear: the space tourism market will evolve in various ways. Because space travel can provide an invaluable service in advancing science: it can help unlock the secrets that are located in space. And those secrets don’t have a price. 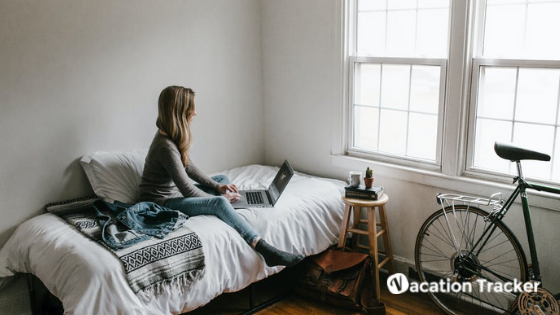 Here’s Why A 4 Day Work Week Is The Future 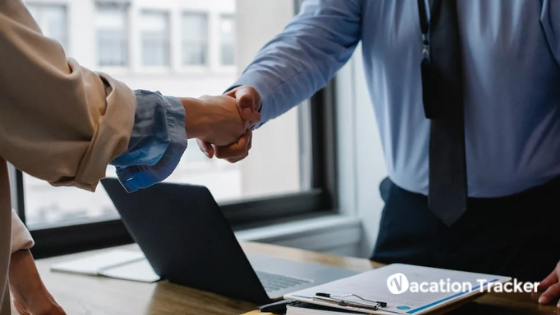 Everything You Need To Know About Unlimited PTO 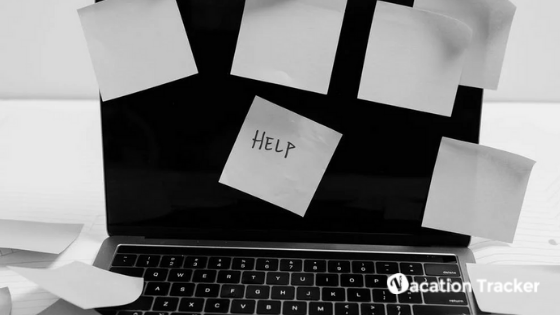